The Iberá National Park, located in the northwest of Corrientes Province, in the Littoral region of Argentina, has an area of 1,300.00 hectares belonging to the estuary of the Iberá ecoregion.

The region has been inhabited by indigenous communities since the ninth century. The first settlers named the place “I-Berá,” which in the Guaraní language means “Shining Waters.”

The Iberá Wetlands form a system of streams, marshes, lakes and swamps taking up approximately 14% of the territory of Corrientes Province.

Puerto Valle is in the Northwest end of the National Park. Its privileged location gives it a private access point to Laguna Valle and direct access to Portal Cambyretá, the spot selected for the reintroduction of the red macaw.

It is one of the most prominent fresh water reserves on the continent and the largest protected area of Argentina, home to approximately 85 species of mammals, 35 species of reptiles and 45 species of amphibians. 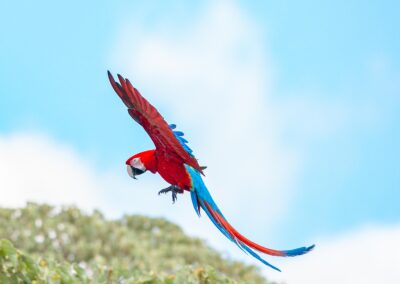 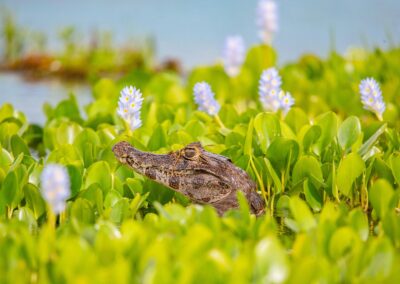 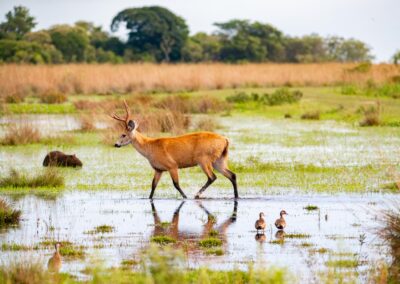 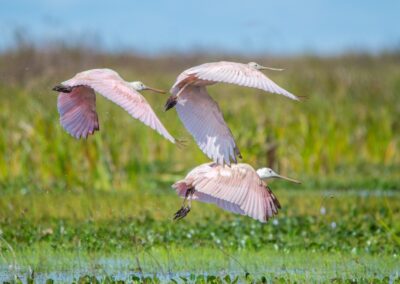 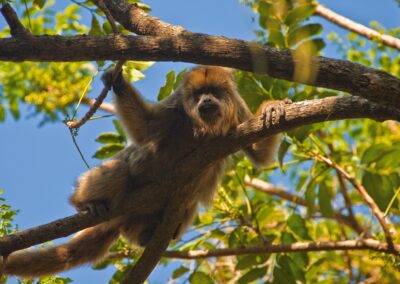 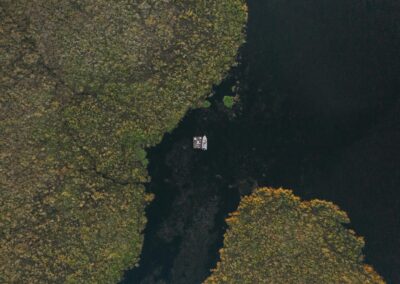 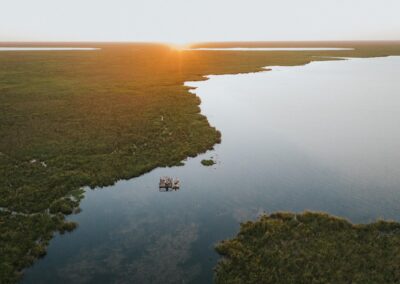 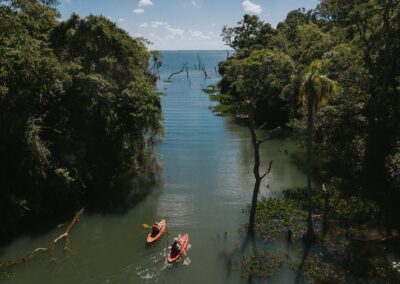 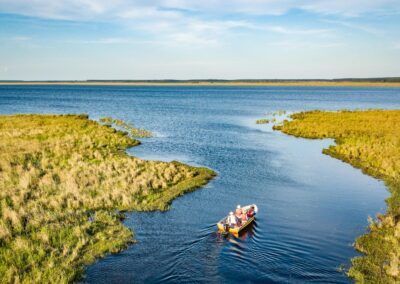